Today we announced the findings of our first Economic Freedom Study. The survey asked 2,600 people in Encore’s largest markets, the United States and United Kingdom, their feelings about personal finances and the economy, and explored the impact of the COVID-19 pandemic. With Encore’s mission of creating pathways to economic freedom as a backdrop, it also asked people what the term “economic freedom” means to them and how they can achieve it. The research was commissioned by Encore and conducted by data intelligence company Morning Consult.

A detailed report of the findings is available at the link above, but some of the highlights from the survey include:

• The majority of respondents in the U.S. (57%) and U.K. (55%) still feel positive about their personal financial future, although they’ve grown more pessimistic since the beginning of the pandemic. People in both locations are less certain about the future of the broader economy, with 43% of Americans and 37% of U.K. adults feeling positive. Overall economic sentiment has dropped significantly from pre-pandemic levels in both locations.

• In both the U.S. (33%) and the U.K. (50%), most people rank credit card debt as their biggest source of stress. However, for low-income Americans, medical debt is ranked as the most stressful (32%).

• Overall, adults in both the U.S. (64%) and U.K. (64%) believe that having an emergency fund is their top financial goal, but for people from both locations who said credit card and phone/utility debt was their top source of stress, paying down or eliminating debt is a clear priority.

• More Americans (61%) than their U.K. counterparts (52%) are confident in their ability to pay down debt in the coming year, but they’re aligned on how to tackle their debt – pay it down in small increments over time.

• In both locations, respondents shared that “economic freedom” means the ability to worry and stress less, save for their children’s education, and being able to make choices.

“Our company partners with consumers every day to help resolve their outstanding financial obligations, and we strive to continually learn more about how consumers are feeling, the stresses they face and the tools they need to address these issues,” said Ashish Masih, Encore’s President and CEO. “We wanted to publicly report on these findings not only to show how they align with our work but also to provide insights for anyone committed to helping others achieve financial well-being.” 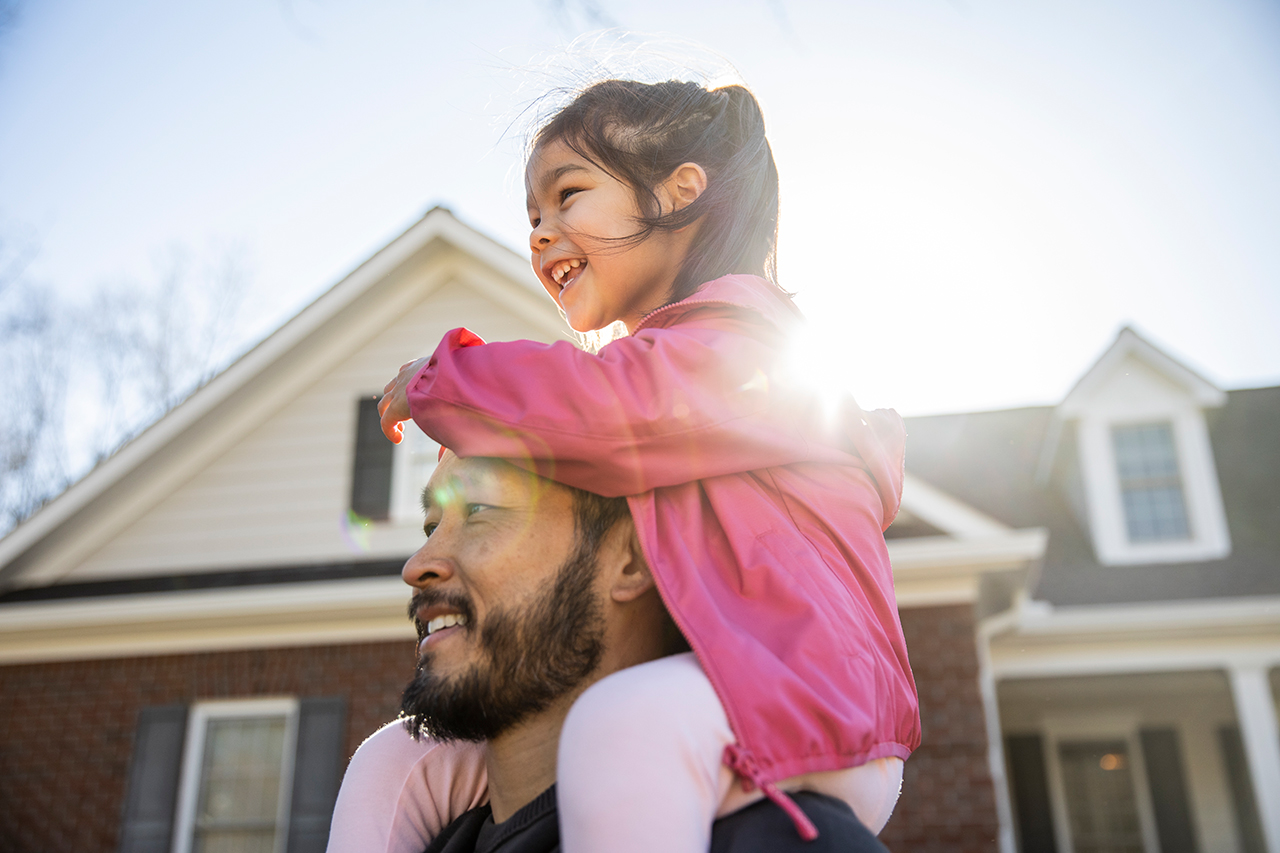 Encore’s U.S. subsidiary, Midland Credit Management (MCM), has the industry’s first and only Consumer Bill of Rights, which clearly defines how MCM will suspend collection activities when a consumer demonstrates they are experiencing significant financial hardship due to medical issues, natural disasters, job loss or other issues. Similarly, in the U.K., Cabot Financial has a Sensitive Support Team, which is able to offer account holds for various lengths of time while consumers get the support they need to work on their financial, mental or physical health.

“Our mission is to help create pathways to economic freedom for the consumers we work with, and these findings show that our efforts are aligned with what people say they want and need to be successful,” said Masih. “I was inspired to see how people responded when we asked what economic freedom means to them. Across the board, people said economic freedom means less worry and stress, more peace and joy. That’s a worthy goal, and we’re more committed than ever to helping people achieve it.”

The online survey was fielded by Morning Consult from August 26 – 29, 2021, among 1,000 U.S. adults and 1,000 U.K. adults, with an oversample of 300 low-income respondents in each location. Low-income was defined as those with a household income of less than $50,000 USD in the U.S. and less than £20,000 GBP in the U.K. The sample was weighted to the demographics of the general population and low-income respondents in each location. The margin of error for this study is approximately 3%.

January 24, 2023
Encore’s Global DEI Leader on Helping People Be Their Most Authentic Selves at Work

As an organization with more than 6,600 employees spanning nine countries and four continents, Encore Capital Group draws strength from…

December 20, 2022
Encore Connected Week: Giving Back By The Numbers

During our second annual Encore Connected Week in November, we took time to celebrate the Values that unite our company.…

Today, we released our 2021 Environmental, Social and Governance (ESG) Report, which brings to life Encore’s global efforts to advance…

November 17, 2022
Encore Connected Week: A Celebration of our Values

At Encore Capital Group, we live by our Values: we care; we find a better way; and we are inclusive…

One of Encore Capital Group’s core Values is to be inclusive and collaborative. That means embracing our differences and working…